Temperature on the surface of inner Earth core is around 5430 °C and it is similar to the temperature on the surface of the Sun. Even though the core and the crust are thousands of kilometers from each other, many places just near the Earth surface reach the temperatures around  370 °C. The power grid is fed with the electricity produced from the Earth heat in the range of production of 12 nuclear power plants. A power equivalent to further 30 nuclear power plants is used for heating, industrial applications and spa. Geologists used a probe to detect that the geothermal drilling is to be done at the place marked by a triangle. 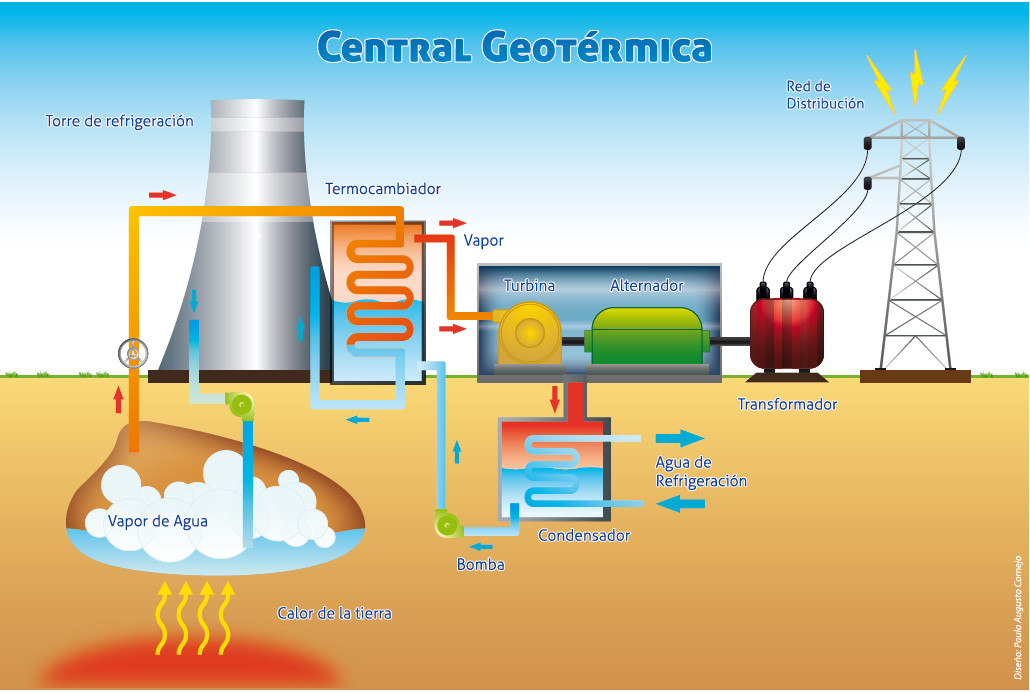 Task: two polygons marked by a black tape on a white surface are located in front of the robot: a regular triangle with side a (30 cm <= a <= 100 cm) and a square with side b (30 cm <= b <= 100 cm). The lenghts a, b, of the sides might be different and they are not known in advance. Order of the polygons is unknown too - the one that is nearer to the robot might be the triangle, but the square as well. The task for the robot is to find the triangle and park in its centre. 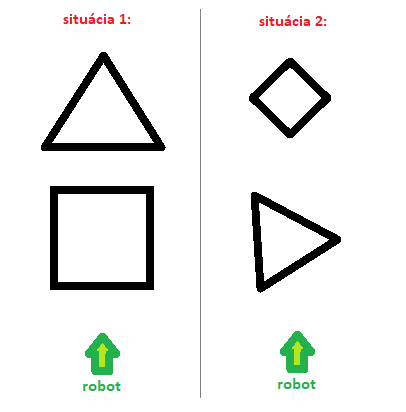 Researchers from the Institute of a Perfect Man found out that it is not the man that has better smell than a dog and a better hearing than a bat that is more valuable, but the man that is not roguish. 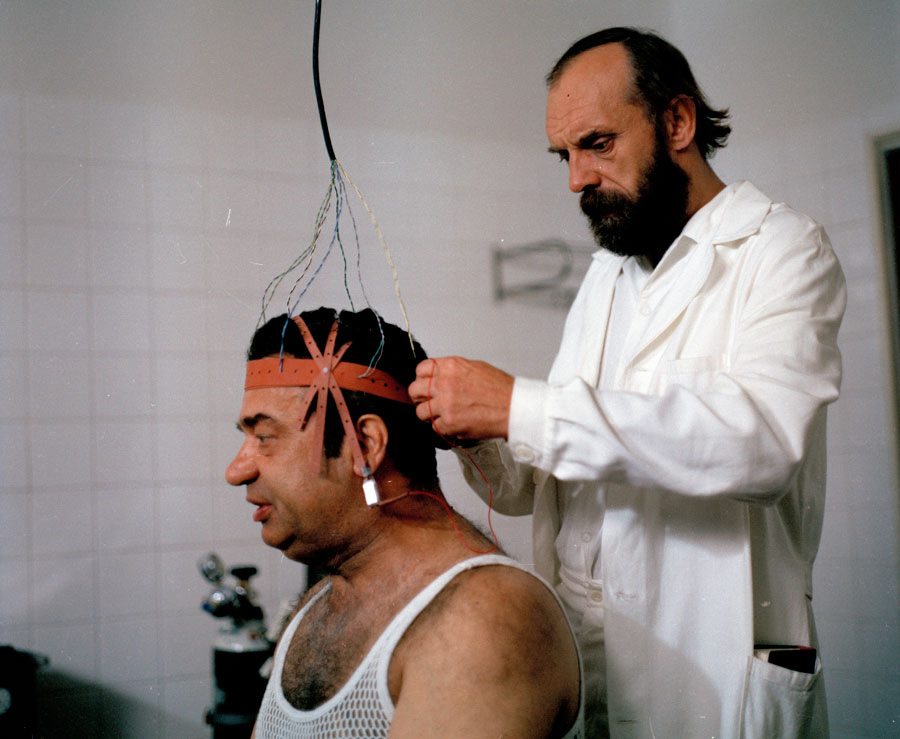