More than 2000 years ago, when democracy did work, before this planet was liberated by Jesus and conquered by Romans, Archimedes of Syracuse developed an incredibly ingenious device – one of the first computers. It took until the 14th century that the gloomy medieval western civilization retarded by endless fights for power and fortune was capable to develop so complex technology again. Only few stories are more fascinating than tracing the origins of this discovery...

Task: Using LEGO parts, build an analog computer. Invent a mechanism that can compute something useful, using mechanical manipulation, mechanical gears, levers, and other moving elements only. It does not have to be related to a calendar or the universe. The EV3 unit can be spared this time. If you won’t, it should not take any significant role in the computation, but it can help making the model be active and moving on its own. You can decorate the device with dials, scales, legend signs, etc.

The blue flag with 12 stars (as can be seen in the header of this page) is a known symbol of the European Union. The author of this proposal was supposedly inspired by the twelve stars on the crown of the Woman of the Apocalypse. 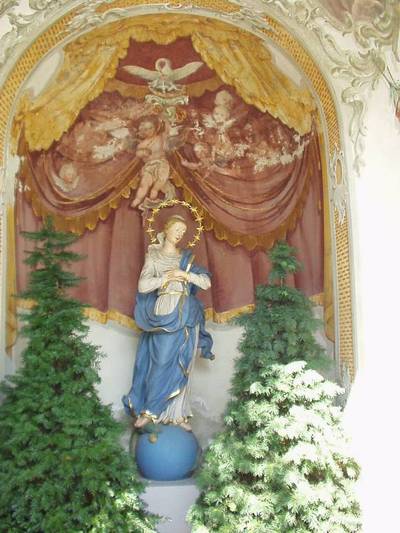 Preceding proposals contained an abstract star constellation, then 15 stars representing the 15 countries, but even the leaders could not agree on the number of members of the union at that time, and thus they decided to use the 12 stars instead. 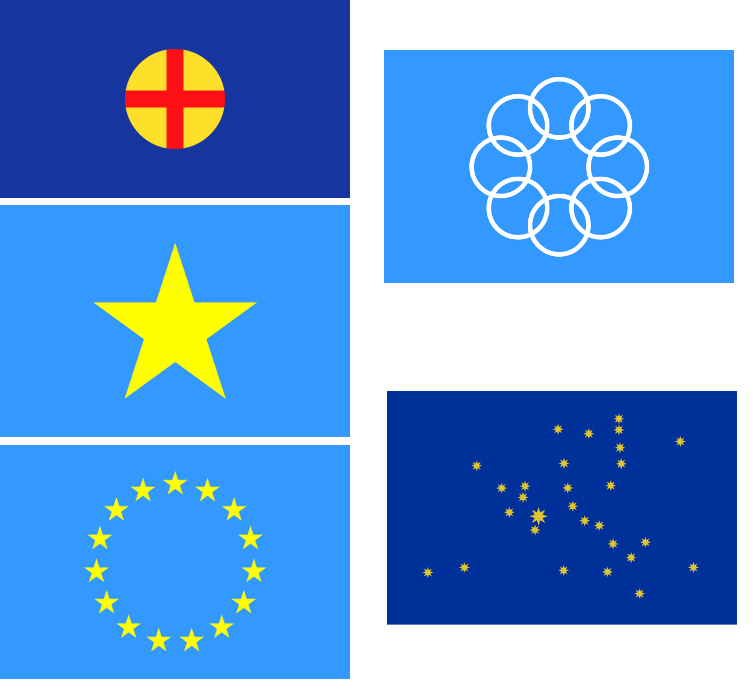 Today, the European Union has 27 member countries, after the United Kingdom, a country with the second largest GDP in EU, has left on February 1st this year. Five more countries applied and wait to be accepted to this exclusive club.

Task: Several boxes of various sizes are positioned in a circle. The robot will find the second largest among them and pushes it out of the circle. The number of boxes can be lower than 28. Rather opposite, the program should work for an arbitrary (reasonable) number of boxes.