A famous German mathematician Carl Friedrich Gauss wrote these words happily to his diary when he was 19 years young and discovered that every natural number can be expressed as a sum of three triangular numbers. 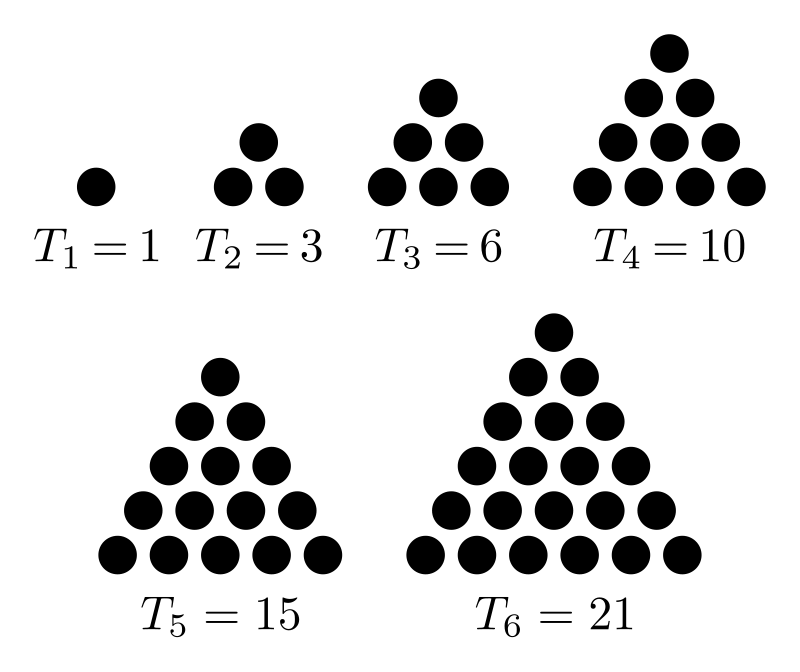 Triangular numbers are such numbers that the corresponding number of dots can be arranged in the shape of a triangle, see figure above. Nth triangular number has N dots on each of its three sides.

Most mobile phone cameras can take pictures with long exposition times. Using this feature, it is possible to play with light and draw pictures in the dark. 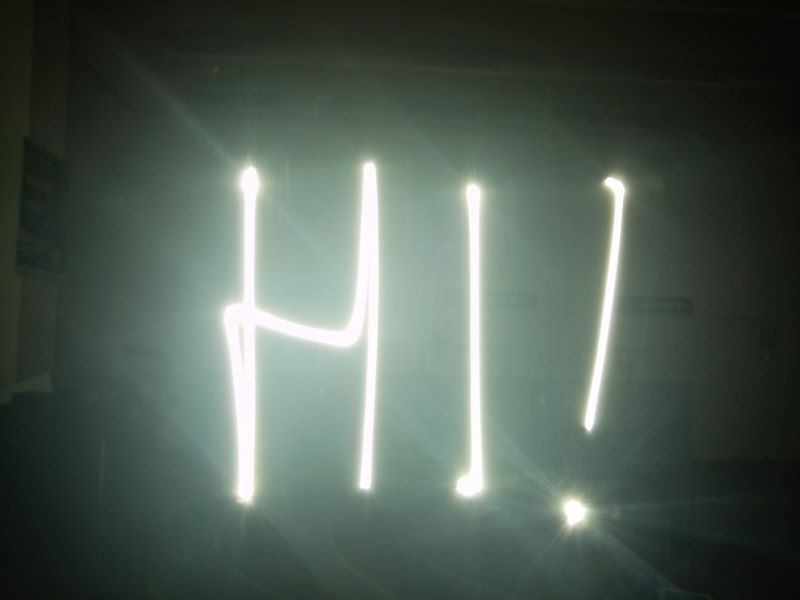 Task: build and program a robot that can draw pictures in the dark by utilizing some mounted light source. It can be on the ground or in the air, or in any other possible way. Program your robot to draw N-th triangular number, where the number N will be entered using the brick buttons. How big triangular numbers can your robot draw?

You may have noticed these split flaps at airports, large train stations, and other places:

Task: Try to build and program a model of a split flap using a robotic set! It does not need to contain all letters, but it could show at least two letters next to each other.