1. Task: Flying around the World

19-years young Zara Rutherford landed this weekend (in the middle of January) in Senica. She is attempting to fly around the World as the youngest woman in history. She flies a Slovak plane SHARK AERO that is produced right there in Senica.

Task for rabbits: Construct a LEGO mechanism that can launch an airplane. Build a simple airplane - either from a paper or something similar, anything that can glide in the air. Place it into your robot, which will grab it and launch it. The robot will throw the airplane into the space so that it would fly. For this purpose, use some high platform - a table, cupboard or similar so that there is enough empty space underneath it and so that the airplane can glide at some decent distance.

Task for tigers: Build a simple model of airplane using LEGO parts. Hang it on a string. Fix the end of the string on a robot arm. The purpose of the arm is to make the airplane fly along a circular trajectory. This trajectory should be a circle centered around some axis - for example a horizontal one. The robot arm will then allow tilting this rotational plane where the airplane is circling around. First, by rotating the plane by one axis - for instance the second horizontal axis, and then by the remaining perpendicular axis - for example the vertical one. It is not prescribed by what means you will achieve the tilting of the rotational plane. What matters is that the airplane will be circling on a circle that is inclined in the space in an arbitrary direction and ideally also arbitrary magnitude. You can fasten the robot on some solid object using even a non-LEGO material. Provide a simple manual control of the inclination of the circling plane. 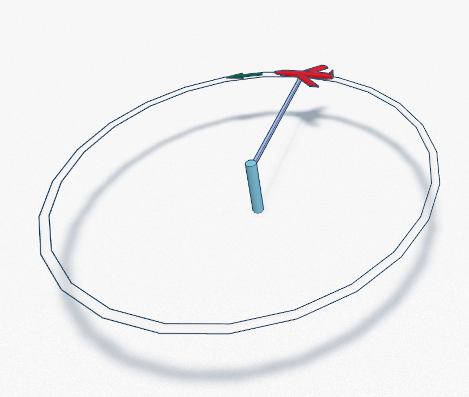 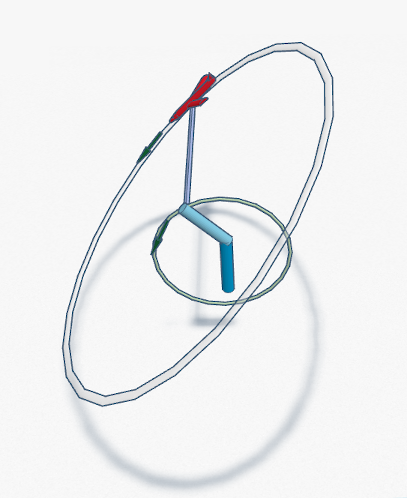 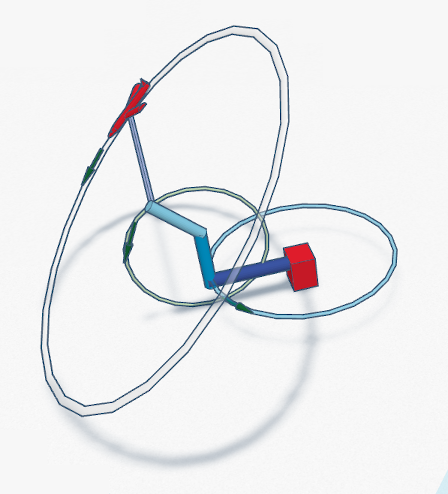 Winter Olympic Games are about to start very soon. Sport teams will bring various sport equipment and facilities, accessories and service for all of it and also for themselves. Transporting the luggage from the landing airplanes from all around the World will make the airports a be busy place for once again. 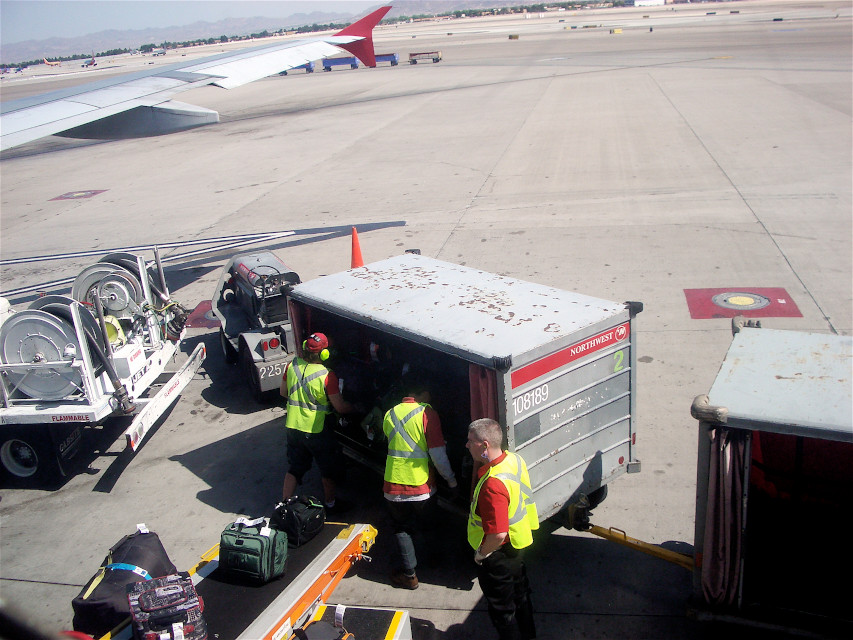 Figure: Workers are loading luggage into airplane of Northwest Airlines on an international airport of Patrick McCarran. CC BY-SA 3.0

Task for rabbits: Build and program a robot that will transport an empty luggage trolley to a landed stationary airplane. It will detect the airplane using a sensor when reaching it. The robot will detach the trolley next to the airplane automatically and then it will return back to start. The path from the start to the airplane is marked by a black tape. Build the trolley using LEGO parts too. The robot should follow the same path in both directions. 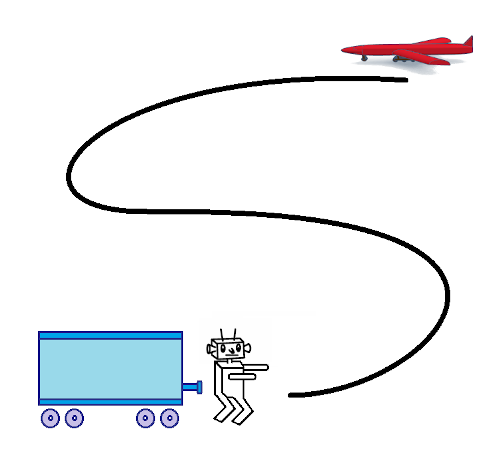 Task for tigers: The luggage has already been moved out of the airplane and loaded on the luggage trolley. Build and program a robot that can read a simple barcode on the trolley. The barcode consists of several black stripes. The robot will then automatically attach the trolley and transport it to the proper luggage terminal. The luggage terminals can be reached from the airplane by following a path marked by a black line on the ground. The number of lines in the barcode represent the destination terminal, where the trolley should be transported, see a schematic figure below. Decide on the placement of the terminals and the guiding lines as you find suitable. 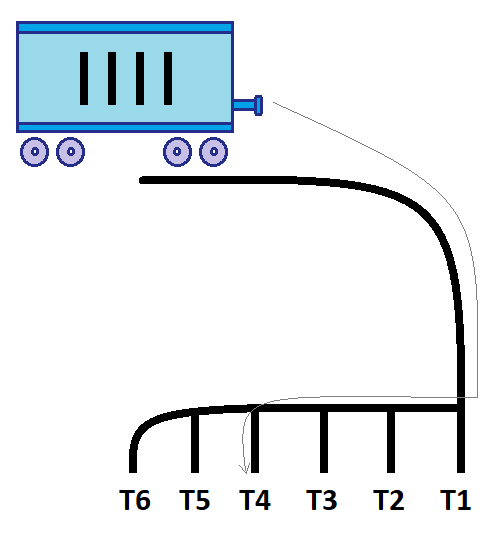