To solve this task, you need two control units.

In the current complicated times, not all people, countries or nations enjoy the same rights or benefits. An ideal world that we should aim for is inclusive. That means that everone is invited and while he or she follows at least the very basic rule - never do to others what you do not want them to do to you - then he or she will be considered one of us be an equal part of our community, have the same privileges and of course also the same duties. On the contrary, in an exclusive world, only some selected individuals who are members of that exclusive club are allowed and enjoy the privileges. While people in the past tried many times to make the world better, most of the time the world is exlcusive. For example, the entrance to a fortified town or a castle was not allowed to everyone. 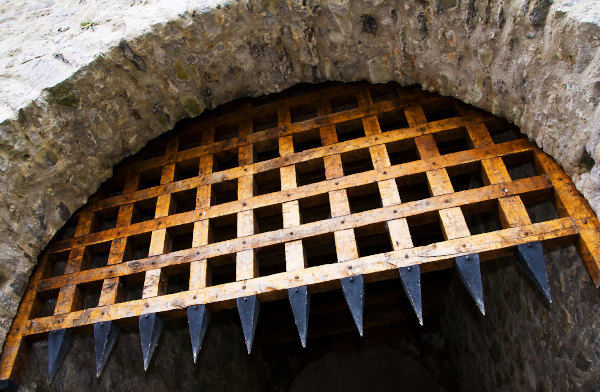 Task for rabbits: Build a mechanism for an automatic sliding door/gate - they can open by sliding sideways or upwards, but in each case, they need to slide, not turn (as is the case of usual door hanging on hinges). The robot that will arrive to this sliding door will make some gesture with its arm indicating its intent to enter. Consequently, the door control mechanism will open the door, wait for the robot to enter, and then close the door again. 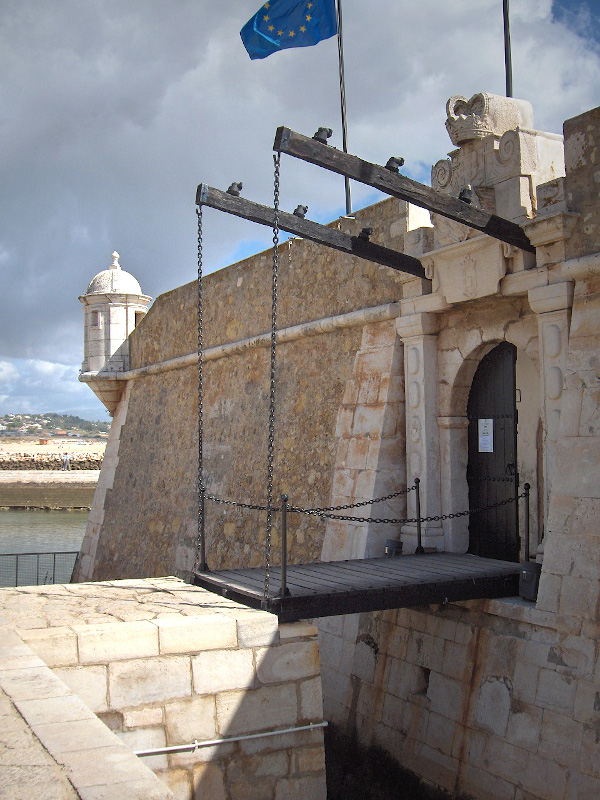 Task for tigers: Build a mechanism of a drawbridge. The robot that will arrive to the moat will announce somehow that it wants to enter. This request will contain some secret code that is not too easy to guess. They way how the signal will be shown/transmitted depends on your creativity. However, it should be performed in the external environment, not using a radio signal (wifi or bluetooth). Afterward the code is recognized by the second control unit that operates the bridge, the bridge will lay down and the entrance opens. The robot will pass the bridge, enter the fortress, and finally the bridge will be lifted automatically again.

It probably won't take long until we see more robots in the households. In addition to vacuum cleaners, floor washing robots, and entertainment robots, we will also see various other useful assistant robots. They will be able, for instance, to replace nurses or health visitors for elderly who cannot complete usual houseworks anymore, or even take care after themselves.

Task for rabbits: Build a robot robot, that can open a cabinet or a drawer, remove something from inside, close it afterwards, and bring the object to another location.

Task for tigers: Elderly often need to take various medicine - sometimes even 10 different kinds and each of them in a different rythm. For instance, one would be taken only in the mornings, other one only on Tuesday evening, or Wednesday noon. Build a robot that will manage preparing doses of medicine. The robot will have at least 6 input containers - each for a differnt type of pills. The robot will allow to specify for each of them the times when that pill should be taken. For instance, when the doctor prescribes "1-0-1", it means to take that pill every day in the morning and in the evening, or "1-1-0 Tuesday" means only once per week in the morning and after lunch. The way/method how the rythm of taking pills will be entered depends only on your creativity. After that the week will start and the user can select using the arrow buttons the day of the week and the part of the day. Then by pressing the middle button, it will output the pills for the selected moment. It will automatically select the next appointment that follows the time of the last given dose.